For the latest instalment of our "Pitch-side" interview series with sports rights holders, caytoo talks to James Hope-Gill, chief executive of Skateboard England, on the challenges of growing the sport but what it's hard-to-reach audience offers brands.

We are outside the Copper Box Arena at Street League Skateboarding’s debut London event. Next to a pick-up truck dripping in Monster Energy branding, sits James Hope-Gill, who tells me that although he’s not a skater, he has fallen in love with the sport.

Having spent 25 years working within sporting governing bodies, he knows how they work. Now operating as Skateboard England’s head honcho, he faces many challenges – such as funding, media coverage and performance pathways – to get the sport ready for its Olympic debut in Tokyo 2020. 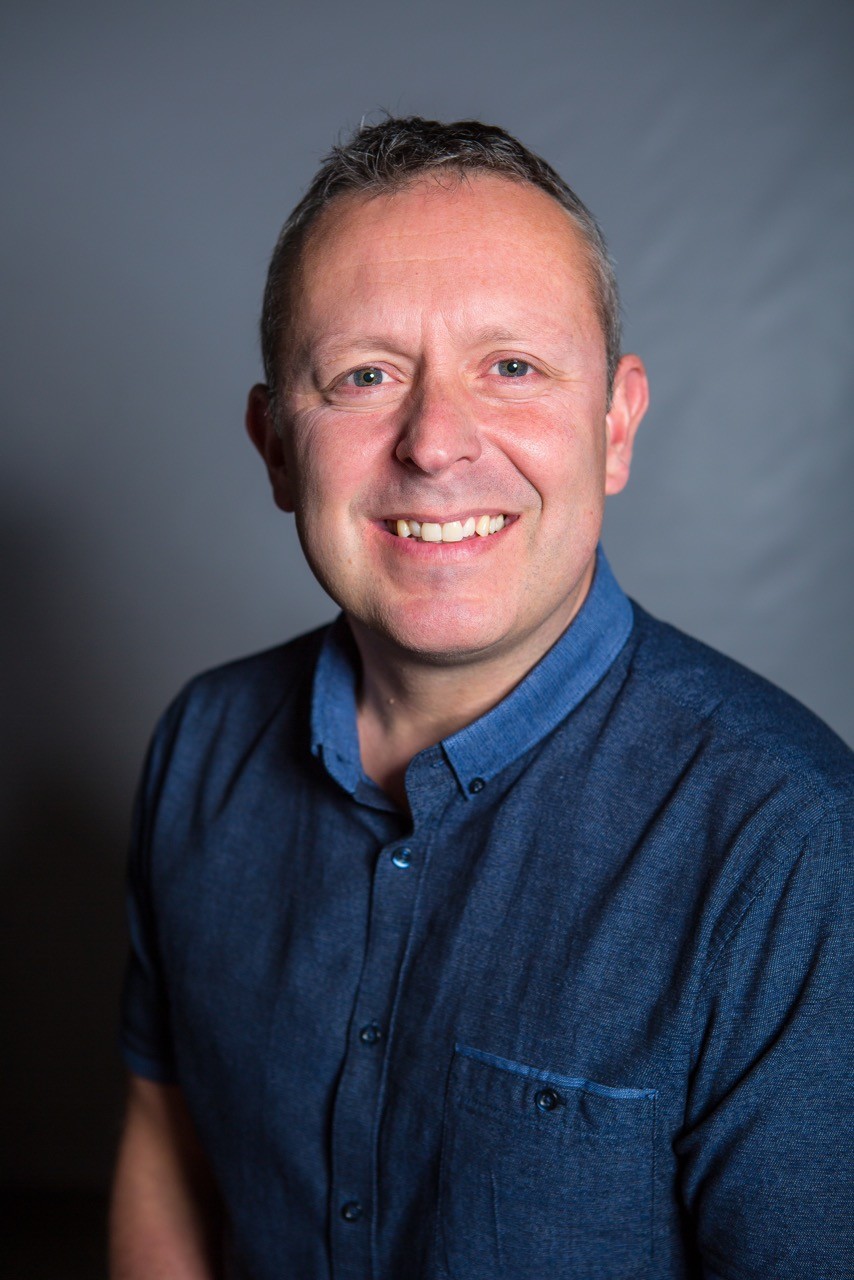 When its Sport England grant ran out in March 2018, Skateboard England became a voluntary organisation. But things changed in October; UK Sport reviewed its strict ‘no medal no funding’ approach and announced that Skateboard GB would be one of 14 sports to benefit from a new £3m Aspiration Fund. The body was awarded £166,825o to help provide its squad of five the opportunity to compete in the Tokyo Olympic qualifying events. Hope-Gill is confident the team has what it takes.

“We’ve got some really good guys, they’re going to qualify and they’ll do well,” he says.

Skateboarding in the UK shouldn’t be struggling for funding at all – 534,000 people skate at least once a week, with the majority aged between 11-24. There are 1,600 skate parks up and down the country, with 75 of those indoor.

Skateboarding in the UK shouldn’t struggle
for funding – 534,000 people skate at least once a
week, female participation is up 24%

The sport is trying to bridge the gender gap through initiatives such as girls-only skate sessions, which has helped increase female participation by 24% in the last year. The sport engages with a young audience, both sexes and has a massive number participating on a weekly basis.

However, aside from government funding, brand involvement and sponsorship is key in moving forward. Certainly, with the demographic skateboarding offers, it represents a huge opportunity for any brand looking to get involved.

“It’s a new market and skateboarders are very protective of their sport,” says Hope-Gill. “It’s quite a hard to reach group so for sponsors or brands it’s attractive to be able to get into that market because there aren’t many non-skateboarding brands currently within the market.

Brands such as Monster, Beats, Vans, Nike SB and Converse see a lot of crossover between their US and UK involvement in the sport, yet there is a sponsorship hole that needs plugging at Skateboard England. Hope-Gill believes that this doesn’t necessarily need to be filled by someone who already operates within the sport. 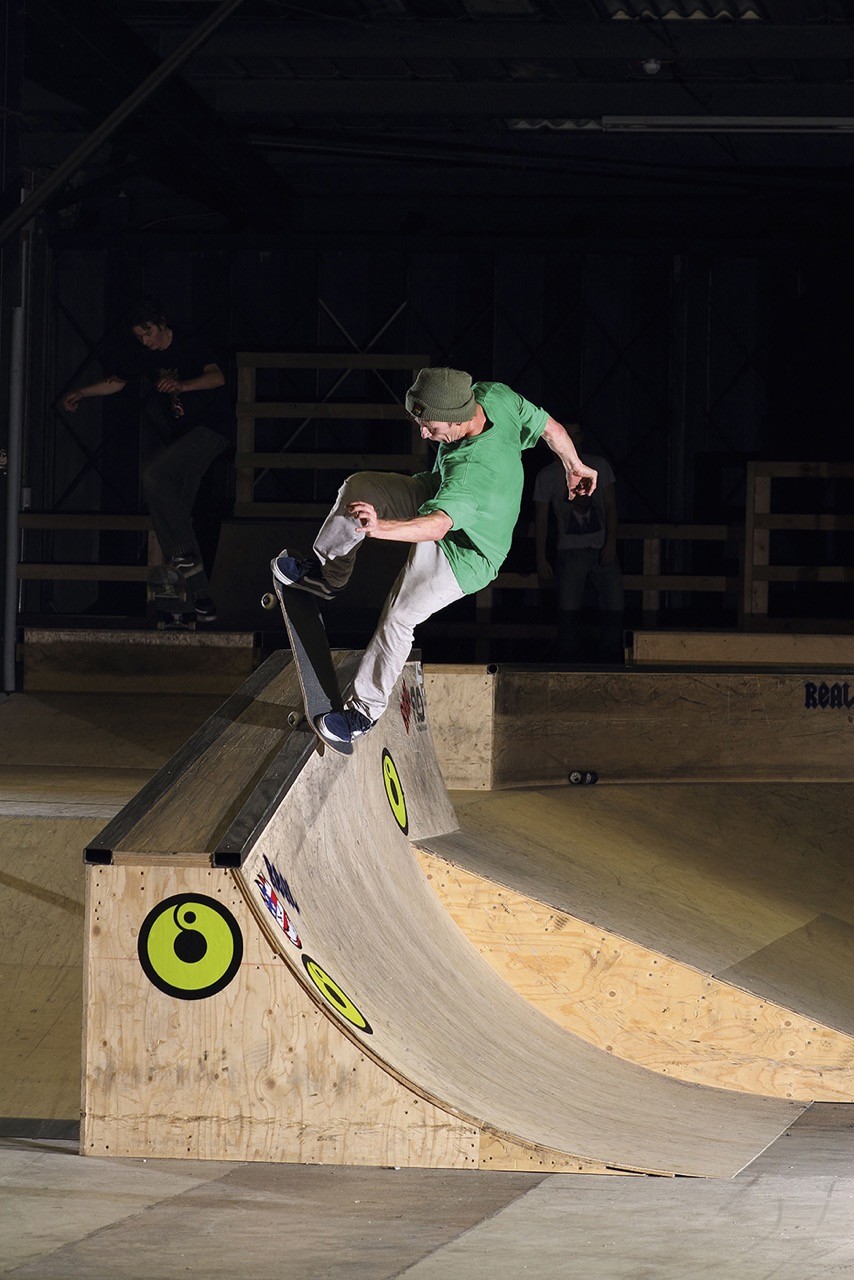 “I think there are brands out there, such as mobile phone companies, that would hope to bite your hand off to get involved because skateboarders use technology,” he enthuses. “It’s a group that are embroiled in this lifestyle, this culture, art form and everything that is wrapped around it and that’s unique.”

This is echoed through skating’s online engagement figures. Thrasher Magazine, one of skateboarding’s leading publications, has 1.5m subscribers on YouTube with 4.5k videos and 4m Instagram followers. Similarly, SLS, the leading street skateboarding competition, has 383k YouTube subscribers and 1.6m on Instagram.

The recent trend of brands turning to engaging content as part of the marketing mix is a beacon of hope as there are few other sports that rely on content as much skateboarding. Video edits, photographs and interviews are so important for skateboarding fans, usually through Instagram and YouTube. Furthermore, aside from the professionally produced content by brands such as Vans, Nike and Adidas, the skateboarding community is highly keen and adept at creating edits and their own content.

This is another aspect of their presence that Skateboard England are working on to ensure the sport has a healthy footing for their Olympic strategy – the creation of a digital media hub.

Hope-Gill thinks his organisation’s content hub can become central to skateboarding in the UK whether people are skaters or not, as well as offering a platform for brands to become involved in Skateboard England’s work.

He says, “There could be independent skate shops, brands and skate parks’ offers on there. There will hopefully be the ability to drop in some of your own footage for other people to have a look at and almost create an unofficial ranking system for different tricks through forums so it becomes a community.”

While more established sports such as basketball and badminton also face similar funding issues, these difficulties are amplified more than ever when, like Skateboard England, you are only two years old. Establishing a performance pathway for up-and-coming skaters is next on the agenda.

“We’ve got a lot of kids coming through saying ‘I want to be a part of the Olympic programme’ but we haven’t got one,” says Hope-Gill. Sam Beckett is the best chance England have got of snatching a medal in Tokyo. 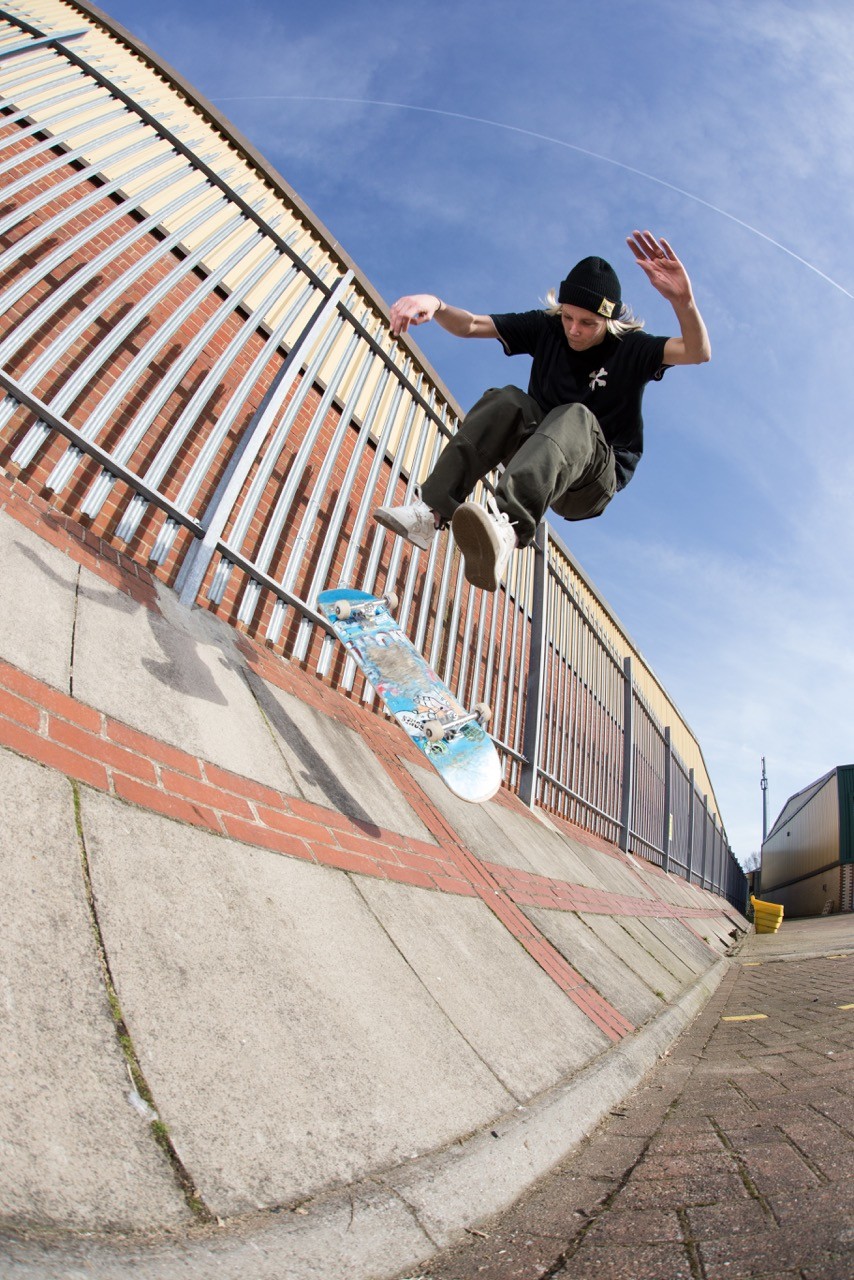 Skateboard England has begun to roll out initiatives to boost their standing in the sport, such as insurance schemes for skaters, coaches and skateparks that could see each save hundreds of pounds on policies.

Insurance for a coach usually costs between £300-£400 but through the body it costs just £30 and applies across the globe. The same goes for skaters, with the cost of insurance being reduced from £250 to £17.50. It’s perhaps surprising then that only 2% of registered coaches have signed up for the initiative.

“It’s a phenomenal deal for them but we’re conscious that because we haven’t got the PR and communications machinery behind us we can’t communicate it massively,” admits Hope-Gill.

He’s also placing an impetus on not only increasing participation but increasing the standard of skateboarding in the UK.

As much as brand involvement and funding contributes to the issues the sport faces, media involvement is as important. For brands to get involved, they need to know they will receive coverage in return for their investment.

“I’d love to sit down with the broadsheets and
say ‘this is the situation’, we need the media’s help
to bring exposure and to get brands involved.”

Hope-Gill states, “I’d love to sit down with the big broadsheets and say ‘this is the situation’, we need the media’s help to bring exposure and to get brands involved.”

10-year-old pocket-rocket, Sky Brown, has since helped in this respect, set to become the youngest ever Team GB Olympian if she qualifies for Tokyo 2020. Her irrepressible enthusiasm and massive social media following have helped bring the papers to the skatepark and raise the profile of the sport.

The Olympics will undoubtedly change the global attitude towards skateboarding, but Hope-Gill hopes that back in the UK, when the Olympic circus fades, Skateboarding can become more accepted.

He admits that even the board of Skateboard England is split between those for and against the sport being included in the Olympics, but as a group they are “united in the benefits” that the Olympics will bring.

“It will increase the profile and it will increase participation. Those two things will lead to more funding coming in and more opportunities which will make the sport become stronger and more sustainable,” he concludes.

Ideally, for him, Skateboarding would become central to culture in the UK like it is in Malmo, Barcelona, California or Melbourne.

Hope-Gill tells me his favourite moment in skateboarding hasn’t come yet, he is waiting for Team GB to medal in Tokyo. Considering the dominance of the US skaters, what a moment it would be.

Why you should be targeting health insurance brands now